Last week I was participating in a Hackfest, working with the Intel Edison and using a bunch of Sparkfun Blocks to create a prototype.

A big reason for choosing the Edison and Sparkfun blocks was trying to make a standalone wearable device. It took us a couple of days, but Jason Fox and I got things sorted (more on that soon).

Once we had a working device small enough to put on a wrist, I got to work on the case. Fortunately, a user on Thingiverse had recently made a simple watch case for the Edison (thanks Einse!) which saved me a lot of time. Even better, Einse provided the source files in addition to the STL. So I imported the files into Rhinoceros 5 and set to work on an enclosure.

This was the first design. Simple as I could Manage, simply extending the watch case, making some notches and a cutout for the LED. With only one day left in the hackfest I just had to throw it on the printer and go.

Everything looked good in Rhino, so I just hit print. With a little Dremel action and some squinting, it looked pretty good! But the buttons didn't work at all, the Dpad didn't fit, the top cover printed with a single layer, the cutout in the back for wiring was too thin and didn't print at all, the case was too tight, there was no way to get the LED in without cutting, and I forgot to put in holes for the charging port and on/off switch!

But for the event, it worked and proved the concept:

Even though I had a working model, there were a ton of problems with it. I could have just thrown the files up on the web as-is, but that wouldn't have helped people who don't have expensive modeling software, don't already own the Edison, and might not have 3d printers that print just like mine.

Even though I used calipers to measure everything multiple times, I still got almost every dimension wrong! There is a big difference between what you measure, model and print. FDM (Fused Deposition Modeling) printers need quite a bit of tolerance to account for differences in materials, temperatures, hotends, and software slicers.

The only way I have found to get a model that prints reliably is to make a change to the model, slice it, print it and measure it. So that's what I did.

After 4 more iterations, I finally arrived at a design that prints reliably, looks pretty good, and fits well. No glue required, everything snap fits together, and it needed minimal cleanup.

You can download and print it yourself from my page on Thingiverse: http://www.thingiverse.com/thing:967668

Head over to Thingiverse, download it, and print one for yourself!
http://www.thingiverse.com/thing:967668 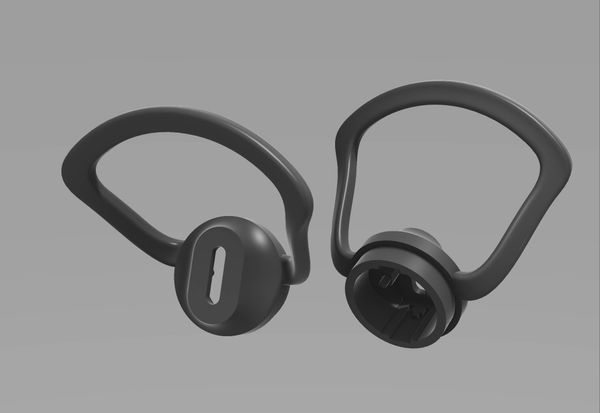